Many believe that cognitive decline and memory loss are just natural parts of aging, but that isn’t always the case. Cognitive tests for Dementia can be helpful in detecting the possibility of cognitive decline. Data shows only 1 in 9 people age 65 and older (10.7%) are dealing with Alzheimer’s. However, if you are living with Alzheimer’s or know someone who is, you may be open to any treatment options. You may be wondering if vitamins and supplements can help you since there is no cure and very limited medications you can take. You might ask if there are any supplements to prevent Dementia, and we invite you to stay with us for the answer.

What is Dementia, and How Does it Work?

The term dementia describes a general decline in mental ability that is extreme enough to interfere with daily activities. Although other types of Dementia are less common than Alzheimer’s, Alzheimer’s is the most well-known.

Abnormal changes in the brain cause the disorders classified as Dementia. When these changes occur, thinking skills, or cognitive abilities, decline severely enough to impair independent function, behaviour, feelings, and relationships.

There is a wide range of dementia symptoms. Among the problems are:

Dementia is often progressive, meaning the signs appear slowly and worsen over time. However, undergoing Cognitive Tests For Dementia is critical because a diagnosis can enormously impact the patient and their family members.

Could Supplements Prevent Dementia, and If So, How?

There’s no doubt about it: Good nutrition benefits your whole body. Alzheimer’s, however, cannot be prevented or stopped by vitamins or supplements. However, the foods you eat and the right supplements are crucial for brain health and provide you with the proper nutrients.

The data shows that free radicals accumulate in nerve cells as we age. Several studies have found evidence of oxidative stress in the brains of individuals with Alzheimer’s, indicating the body has been trying its best to fight free radical damage. Therefore, it would seem to be beneficial to consume more antioxidants. 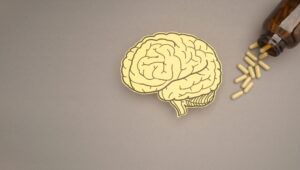 The body tends to have fewer vitamins as it ages, so supplementation can help restore the body’s health. Suppose you are considering adding vitamin or mineral supplements to your daily routine. In that case, you should consult with your healthcare provider to ensure there are no possible interactions with your health conditions or medications. The following are seven vitamins that are particularly beneficial to people with Dementia, based on the above information:

All in all, long-term resveratrol treatment appeared to slow the progression of Alzheimer’s in individuals with mild to moderate disease.

Vitamins E and C for Dementia

People with Dementia tend to have low levels of vitamins C and E. By decreasing oxidative stress, vitamin E supplements have improved cognitive and memory deficits in experimental models. In addition, vitamin E may be more effective when combined with other antioxidants or anti-inflammatory compounds. Recent research showed that the risk of developing Alzheimer’s disease is reduced by 20-25% for those who consume a diet rich in vitamins C and E. In short, a daily dose of vitamins C & E can slow the progression of Dementia for those in the early stages.

While vitamin D deficiency hasn’t yet been linked directly to Dementia, research shows the two are closely related. In particular, supplementing with this essential vitamin may increase overall health and well-being for those far from the equator. Additionally, vitamin D is beneficial for the cardiovascular and skeletal systems.

It is important to note that there’s still much to learn about vitamin D’s connection to Alzheimer’s. Still, low vitamin D levels have even shown an association with heart disease and cancer.

Vitamin B1 for Dementia

There has been a known relationship between thiamine (vitamin B1) and Dementia for a very long time. There is evidence that thiamine deficiency can cause neurological problems, including cognitive impairment and encephalopathy. Therefore, a daily dose of 50 mg of vitamin B1 appears helpful for those with Dementia, according to the University of Maryland Medical Center. Researchers have found that this particular B vitamin is effective at preventing dementia progression and maintaining neuronal connections in the brain.

Omega-3 vitamins also benefit the cardiovascular and neurological systems and improve hair, skin, and nails. People of all ages, especially aging, should supplement with this essential fatty acid. Omega-3 fatty acid supplements improve cognitive and memory performance versus placebos, according to studies.

Taking cognitive tests for Dementia has numerous benefits. The diagnosis of Dementia can seem overwhelming, but many people live well following the diagnosis for years to come. It is common for people to turn to natural remedies, including vitamins and supplements to prevent Dementia, to prevent Dementia from onset and progression. Research on specific supplements or regimens isn’t 100% conclusive, but some vitamins and minerals have been proven to improve cognitive function. Considering vitamin deficiencies can cause Dementia, supplementation makes sense as an alternative treatment option.

These Types of Coloring Pages That Will Make Your Kid Excited 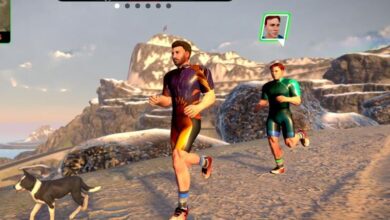 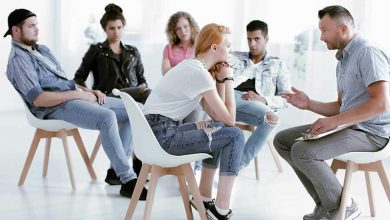 Is Alcohol as Deadly as Other Drugs? 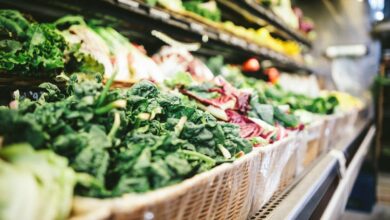 How to Reduce Grocery Costs 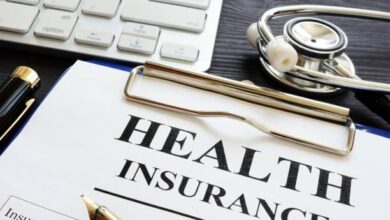 Why You Should Get Short Term Insurance Florida