An appropriate candidate was interested in the vacancy but did not come to the interview and stopped responding to letters and calls. Or they came, looked interested, liked it – and disappeared. Or even like this: accepted the offer but did not go to work! This is what ghosting looks like in recruitment. Why do they behave this way, and is it possible to recognize an unreliable applicant in the early stages of communication? How do you generally build a recruiting strategy that reduces the phantom of candidates?

Why don’t candidates show up for interviews?

The most popular answer to the question about why applicants did not come to the interview without warning was the loss of interest in the vacancy. Others cited emergency circumstances. Another uncommon reason is that initially, they did not plan to come, but there are those who forgot either about the meeting or that it would be worth warning about the absence in advance.

But the saddest response for a hiring manager is, “I don’t think it’s necessary to warn about this since recruiters also often disappear and do not give feedback.” So in a sense, job seeker ghosting is a kind of “revenge” for the grievances that have accumulated in finding a job.

Thus, the first strategy that will reduce ghosting is to take into account several needs of the candidates themselves, such as:

Online presence is everything nowadays. Social media has changed the rules of communication. In messengers, it is not necessary to respond immediately. Unwanted communication can be easily interrupted by blocking an intrusive interlocutor. It also happens when a candidate realizes that they are not interested in a vacancy – avoids a direct refusal, and disappears without any warning.

The problem recruiters have is that it is easier to get away from communication now. Perhaps this is such a social trend – no one owes anything to anyone. As a result, a person feels less responsibility to society, to people to whom he promised something. You can not answer for various reasons. This is the “I don’t owe anything” attitude or self-doubt when it’s hard to say no. Not showing up is not the same as giving up. This is how the avoidance of responsibility for the decision is manifested. If a person avoids responsibility, this is no longer an adult position. Is it worth it to work with such people?

Search for the best option and desire to please

If the candidate didn’t show up for the interview, that’s half the trouble. It is worse if they came, convinced of interest, liked you, and then disappeared or stopped communicating after receiving the offer. Companies also face such manifestations of ghosting. Why is this happening?

The desire to please, to show oneself from the best side, may be the only motive of the candidate. The person is not looking for a job but approval and a positive assessment of his/her professional qualities. The person at the interview is initially in a situation where you need to impress. Instead of asking, clarifying, and critically looking at the job offer, a potential ghost candidate sings the praises. The candidate wants to convince the employer that there is no need to look at other applicants because the ideal candidate has already been found. And your task is screening these candidates at an early stage.

The vast majority of employees consider a worthy monetary reward a factor of material motivation. They are also motivated by bonuses for achieving their goals. The money factor is one of the best ways to avoid ghosting when hiring. That is, in order for employees to get in touch, you need to provide them with a salary not lower than the average market. In addition, choose a system where everyone can earn a little more by streamlining processes and ensuring global compliance. For example, implementing a global payroll can help reduce phantom candidates. You can accrue bonuses to employees if the company’s financial performance improves. In addition, pay for KPI work and pay for overtime or work on weekends twice as much as usual.

How to recognize an unreliable candidate?

This is the central question recruiters have in regards to ghosting. It is impossible to understand that a person will not come for an interview. Nevertheless, it is possible to “calculate” during the interview that this candidate (even though they suit all the criteria) should not be included in the final list and most likely will stop getting in touch.

Unfortunately, there is no secret way. Even if the candidate’s behavior is in doubt, the recruiter will seek to fill the vacancy, although there are risks of running into a ghost. To prevent this from happening, pay attention to the possible points:

A candidate who exhibits questionable behavior in the early stages is more likely to fail in the final.

In conclusion, it may be advised to give candidates a chance. Circumstances may indeed develop in such a way that the applicant will not be able to warn about force majeure in time. “No matter how many signs a recruiter sees, he will work with the candidate to the end. There is only one piece of advice here: you need to be prepared for possible ghosting, and in the race for talent, do not get especially upset because of such “ghosts.”

Fit An Adventure Into Your Weekend: Outdoor Activities In Nature

The Easiest Way to Record Your Screen in Windows 10 How to Build a Digital Marketing Strategy that’s work? 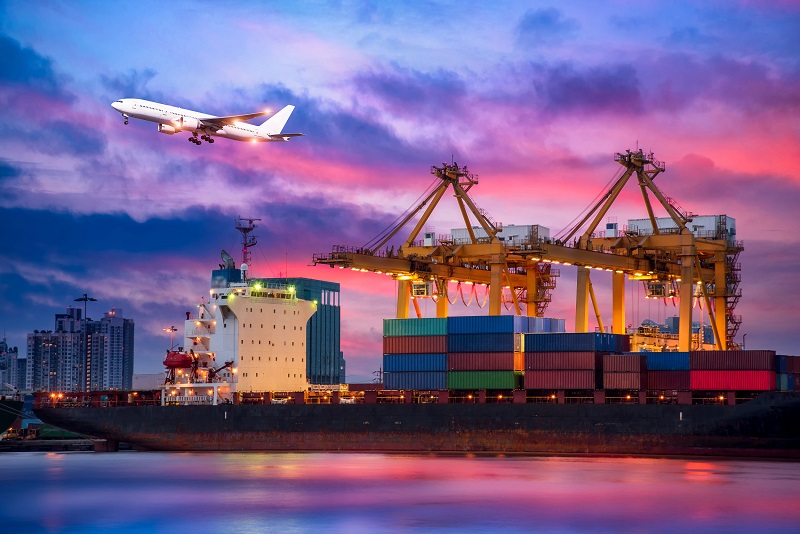 What Is a Bulk Order From the Alibaba Marketplace?

How Reseller Marketing Services Can Improve Your Email Marketing